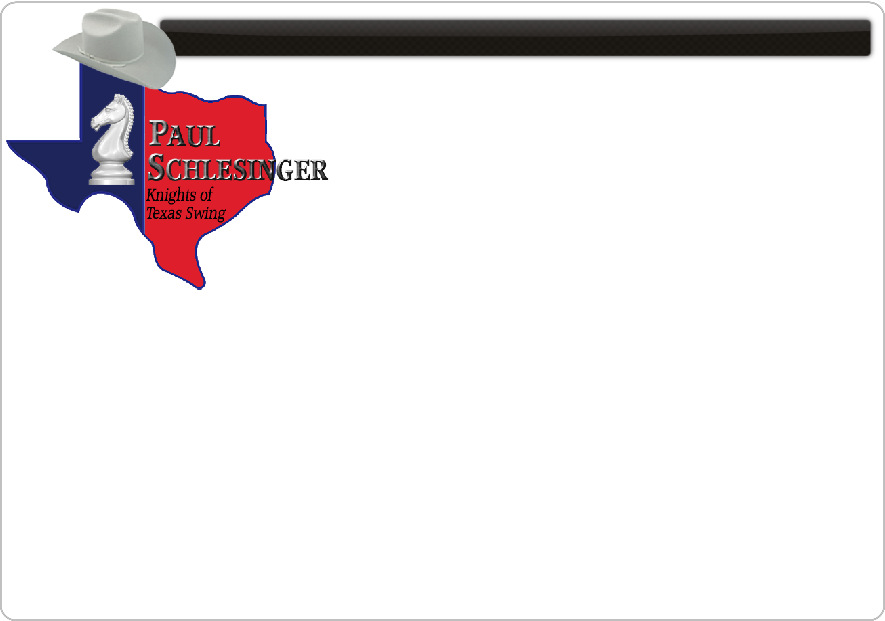 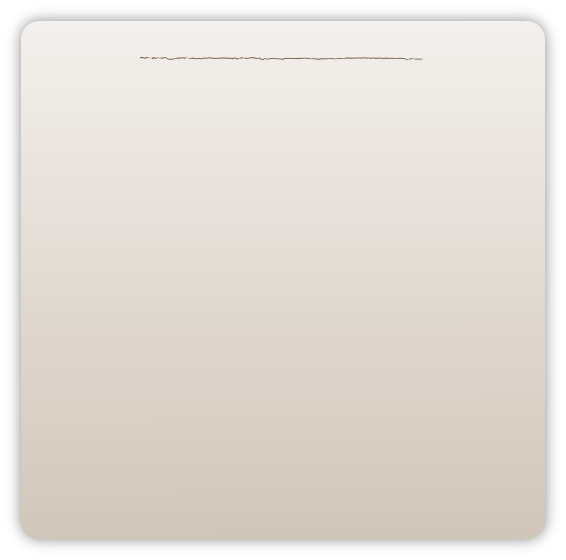 Entertainers of the Year Named

Paul Schlesinger: A Life on the Fiddle

Honky Tonker of the Month

When Swingin’ in Texas, It’s All About Texas Swing!

Schlesinger Inducted into Hall of Fame

Newest Hall-of-Famers No Strangers in Milam

How Does He Do That? / New Hall of Fame Members

Taste of Texas Served Up for Danish Teens 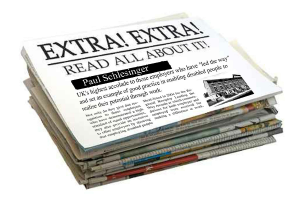 “It was brilliant,” said Lars Tambjerg-Ravn. “I’ve never seen that before.”